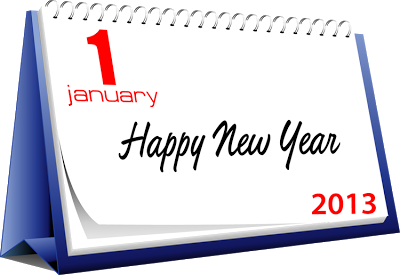 excerpt
Faith-Based Medicine for Fractured Nations
Where conflict has torn a country apart, religion can play an important role in bringing it back together.
Daniel Philpott

Prior to one hearing of South Africa's Truth and Reconciliation Commission, commission officials confronted Archbishop Desmond Tutu. His conduct of hearings, they claimed, had been too religious. The commission was supposed to be a judicial body. It had been enacted by the new South African constitution, enabled by parliamentary legislation that carefully set forth its legal basis, and carried critical legal consequences, especially for amnesty applicants. Should not Tutu separate his role as head of this legal body from his role as a Christian pastor? 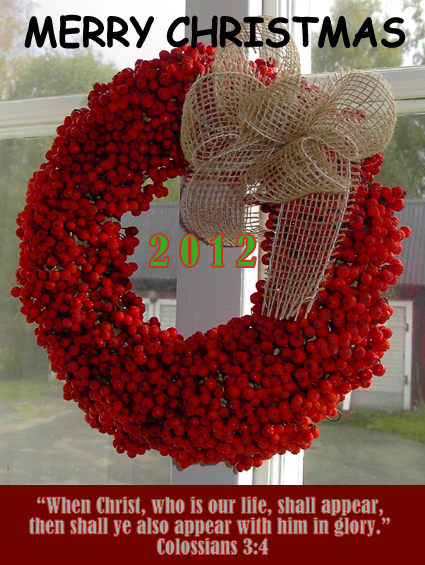 An Explosion in Reverse

“Ever since the coming of John the Baptist the kingdom of Heaven has been subjected to violence and violent men are seizing it.”
Remember that one scene in that one movie (it doesn’t matter which) where the building explodes? Fire flashes and plumes of smoke mushroom up and out. Everyone is leaping away and running for their lives. If we were to rewind, to watch the whole scene in reverse, to see the huge gases and fireworks shrink into a tiny stick of dynamite, we might get a tiny picture of what the Incarnation looked like.
Physicists (or, at least the mystics) are still scratching their heads. The Creator became created, and all of creation—even the stars—were involved. The Incarnation is not an abstract ideal. It does not swirl in endless, near-static motion somewhere in outer space. Like an explosion in reverse, the embodiment of God the Son in human flesh was God’s decisive single action in history. It happened only once. It will never be undone. And it has changed everything.
Explosions are loud and showy. But everything about the Incarnation was quiet and lowly. O little town of Bethlehem. By the looks of it no one would have thought this West Bank hamlet would be the birthplace of the promised Messiah. And the baby? Like a stick of dynamite on its own, baby Jesus seemed innocuous enough. Wrapped in swaddling clothes in the backrooms with the donkeys, no one would have suspected this nursing infant to be the divine, fiery Second Person of the Holy Trinity encapsulated, made man. Yet he was. And despite its backwater appearance, Bethlehem was the native city of King David; a city situated just five miles south of Jerusalem and the Temple, it was the obvious birthplace for the promised God-King.
Explosions shatter and destroy. They push everything and everyone away. But the Incarnation restores. It is the beginning of Jesus’ project to draw everything and everyone in, to heal. Christ’s plan is to bring the whole universe, all that is in heaven and on earth, into a unity with himself (Ephesians 1:10). As if by tractor beam, we are all being wooed, drawn into the deepest healing and health imaginable. Like an explosion in reverse, Jesus, the Son of God made Man, lovingly works to piece together what sin has fragmented, to make us whole and holy in him. The Creator is making a new creation, and he’s the first to try it out, the first to really live it, “the firstborn from the dead” (Colossians 1:18). May we now only follow.

ROME, DEC. 18, 2012 (Zenit.org).- Answered by Legionary of Christ Father Edward McNamara, professor of liturgy at the Regina Apostolorum university.
Q: After the swine flu epidemic last year, it became the practice in many of our diocesan parishes to use hand sanitizer before the extraordinary ministers of Holy Communion distribute Communion. In one parish the presiding priest is even given a squirt of the sanitizer prior to his distribution of Communion as well. Am I being overly concerned or is this a strange practice? It is very distracting. -- C.M., Springfield, Massachusetts
A: I do not think there is necessarily a right or wrong answer to such a question. Health situations and concrete possible dangers change from year to year, and the pastoral response must change according to the situations.
I would agree that a severe situation in one year should not be an avenue for the introduction of emergency practices on a permanent basis, as this is likely to lead to distractions for the faithful.
In periods of severe danger of contagion a bishop could even go so far as to exempt his flock from the Sunday obligation and even order the cancellation of public Masses. In recent years, and for different classes of infection, such situations have arisen in Ireland and Mexico.
In less severe situations lesser precautions may be taken, such as discouraging handshakes during the sign of peace, or a prudent and discreet use of disinfectant such as that described by our reader.
If the use of a hand sanitizer is deemed necessary, then it would be better for the extraordinary ministers to use it in the sacristy before beginning their services.
In the case of the priest, unless he has some cold symptoms himself, it is probably enough for him to use the sanitizer immediately before beginning Mass. It is unlikely for him to become contagious during the celebration itself, and this gesture is likely to make people more, rather than less, wary at the moment of receiving Communion.
For example, in my own experience, many long-term care centers for the elderly require visitors to sanitize only on entering the premises even though they might be spending some time in contact with the residents.
In spite of this, however, such means could be used immediately before communion if the situation warranted it. If the diocese has not issued particular norms, then the parish priest could ask for medical opinion with respect to taking reasonable precautions.
The faithful should also be aware that suffering from severe cold or flu is a sufficient justification for not attending Mass.
In more acute cases refraining from attending a crowded Mass could even be considered an obligation of charity, by not placing others at risk.
Finally, we must remember that, while prudence is necessary, most people who catch colds and flu don't do so at Mass but rather at home, at work and at school where they spend most of their time and in close contact with others.


Readers may send questions to liturgy@zenit.org. Please put the word "Liturgy" in the subject field. The text should include your initials, your city and your state, province or country. Father McNamara can only answer a small selection of the great number of questions that arrive.
Posted by Nirusen at 9:09 PM No comments: