May 30, 1416
Jerome of Prague burns at the stake for heresy. When the Council of Constance arrested and tried his fellow Bohemian reformer Jan Hus, Jerome went to defend him, sealing his own fate (see Issue 68: Jan Hus).

May 30, 1431
French mystic and revolutionary Joan of Arc burns at the stake for heresy. Her last words were, "Jesus, Jesus" (see Issue 30: Women in the Medieval Church).

May 30, 1934
The first synod of the Confessing Church at Barmen ends. Influenced by Karl Barth, the synod resisted the teachings of the Nazi German Christians.
Posted by Nirusen at 8:35 AM No comments:


According to a report on FOX News this morning, home Bible study is under fire in . Pastor David Jones and his wife Mary, who live in , got some friends together at their house for a Bible study. However, when the found out, the couple was told they needed to either stop the Bible study or purchase a permit because they had too many people in their home.

Well, on Good Friday we had an employee of come to our house and inform us that the Bible study that we were having was a religious assembly and in violation of the code in the county.

Dean Broyles, who is representing the pastor and his wife, believes that the county is completely in the wrong in this matter, and I agree with him. As Broyles puts it, “. . . the government may not prohibit the free exercise of religion, and I believe that our Founding Fathers would roll over in their graves if they saw that here in the year 2009, that a pastor and his wife are being told that they cannot have a simple Bible study in their own home."

Study leader Dr. Mark Rapport suspects they are "under-aroused" -- that their brains do not produce enough dopamine to keep them alert during normal day-to-day activities -- so the kids move around to jiggle or wake their brains and bodies up. Read Original Article>>

Use of proton pump inhibitors and other acid-suppressing drugs was associated with a 30% increased risk of hospital-acquired pneumonia in a study by researcher Shoshana J. Herzig, MD, of Beth Israel Deaconess Medical Center and Harvard School of Medicine.

Herzig and colleagues estimate that 180,000 cases of hospital-acquired pneumonia and 33,000 deaths each year may be due to their use. Read Original Article>>

A suspected genetic relationship between the dental disease periodontitis and coronary heart disease (CHD) has been confirmed by reseachers at the Institute for Clinical Molecular Biology, .

Both CHD and periodontitis are propagated by the same risk factors -- most importantly, smoking, diabetes and obesity. Read Original Article>>

Posted by Nirusen at 9:33 AM No comments:

Thomas Cranmer, archbishop of Canterbury, declares King Henry VIII's marriage to Catherine of Aragon null and void: a key moment in the English Reformation (see Issue 48: Thomas Cranmer).
Posted by Nirusen at 8:48 AM No comments:

A Clash of Rights? Gay Marriage and the Free Exercise of Religion

With considering legislation that would make it the sixth state to legalize same-sex marriage, could religious individuals and institutions that oppose gay marriage be required to recognize or even solemnize these unions? Law professors Robert W. Tuttle and Ira "Chip" Lupu discuss how some states are trying to reconcile conflicts between the legalization of gay marriage and the free exercise of religion. Read the Q&A »
Posted by Nirusen at 10:18 AM No comments:

, - Lobbying may be the one remaining recession-proof industry, and as prepares for a summer-long debate over how to reform health care, lobbyists for every conceivable interest group have camped out in congressional anterooms to press their case. There are advocates for doctors, insurance companies, patients, nurses, pharmaceutical companies, big business and small business. And for faith healers too.

Of course, they wouldn't call themselves "faith healers." They argue that the term dismisses what they do as simple wishful thinking. But practitioners of Christian Science as well as other alternative therapies — including acupuncture, biofeedback, herbal medicine, holistic medicine and Reiki, a Japanese healing and relaxation technique — are intent on influencing the coming health-care-reform process. "We're advocates for people who want access to spiritual treatment," says Phil Davis, a Christian Science practitioner and his church's chief lobbyist. Their goal is to encourage Congress to think of health care as more than just medical care — and to allow insurance companies to provide coverage for their holistic treatments. (See the top 10 medical breakthroughs of 2008.)

The Christian Scientists have had some success in this area in the past. Founded in 1866 by Mary Baker Eddy, the Church of Christ, Scientist has worked for nearly a century with state licensing boards and legislatures to obtain recognition or acceptance for its practitioners, who treat injured or ill individuals by praying for them. Contrary to popular belief, Christian Scientists are not prevented from seeking medical treatment; the church just wants to make sure that both members and nonmembers are also able to afford visits to practitioners, which typically cost from $20 to $30 per session, and longer-term services of private nurses (who provide nonmedical care such as bathing, dressing wounds and feeding) and nursing facilities. TRICARE, the military health plan, already covers these services. And the Federal Employee Health Benefits program provides partial reimbursement for stays in Christian Science nursing facilities. More recently, Christian Scientists were able to obtain a special provision in the universal health-care plan enacted in , where the church is headquartered. In addition to exempting Christian Scientists from the requirement that all residents carry health insurance, the state allowed private insurer Tufts Health Plan to cover both medical and spiritual care, including stays at church nursing facilities. (Read "Debunking 10 Myths About Dieting.")

If the church could design a universal health-care plan for the country, it would allow — but not require — insurance companies to provide coverage for practitioners, nurses and nursing facilities. During the 1980s, when fee-for-service plans were more prevalent, says Christian Scientists had riders that allowed them coverage with more than 300 carriers. But with the rise of health maintenance organizations (HMOs), they have found it more difficult to convince insurance companies to cover their "spiritual care."

Posted by Nirusen at 9:05 AM No comments: 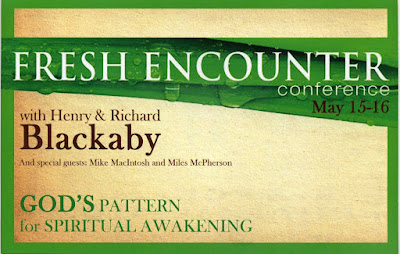 Posted by Nirusen at 9:32 AM No comments:

Posted by Nirusen at 8:05 PM No comments:

The Lady With A New Face 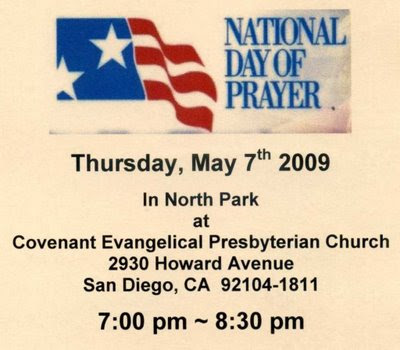 Posted by Nirusen at 3:41 PM No comments: 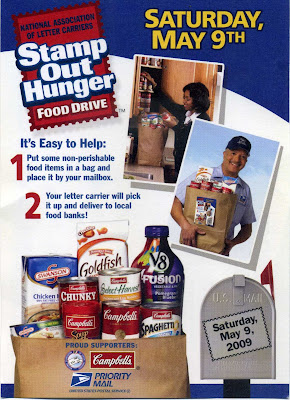 Posted by Nirusen at 3:40 PM No comments:

Living Fully Until We Die 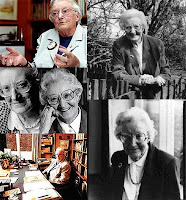 Today, hospice is an accepted part of American medicine. One out of three terminally ill Americans uses hospice care. People increasingly assume that hospice is part of the dying process. They also assume a key hospice principle: that people should be cared for in such a way that they can live fully until they die. Few realize that the modern hospice movement is young and that Christian faith motivated its founder.

Finish this article from ChristianHistory.net.

Posted by Nirusen at 9:47 AM No comments: